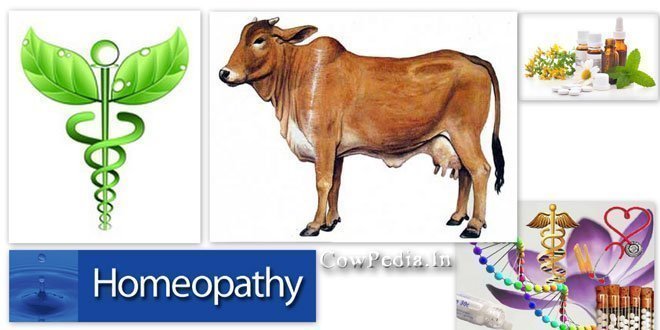 A repeat breeding animal is one which has normal reproductive tract with normal oestrus cycle but which does not settle even to reported services by a fertile bull or inseminate by good quality semen. These can neither be considered as sterile nor can anyone say as to when they will settle to service. The factors responsible for repeat breeding have been reviewed by Roberts (1971) and Pendre (1974). The Fertisule a Homoeopathic complex has been shown to restore normal reproduction rhythm by stimulating Gonadotropin secretions in Fertisule treated animals.

A total of 100 cross breed cattle and 85 Mehsani buffaloes were used for the study out of which 10 each (10 cross breed cows and 10 buffaloes) were kept as control without asserting any treatment. In all the treated animals 90 cows and 75 buffaloes were treated with a combination of Homoeopathic medicines and properly monitored for their breeding. The Fertisule tablets were fed continuously for 21 days even if the animal comes in to oestrus in between and bred, Simultaneously the control animals were also monitored as treated animals. 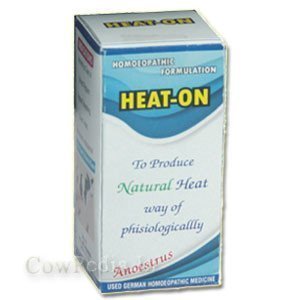 Out of 65 buffaloes the Fertisule was introduced in the same schedule as in cattle. All the buffaloes responded and become pregnant in a single treatment schedule but none found pregnant among 10 buffaloes of control group.

Thus it can be concluded that Fertisule ( a combination of homoeopathic drugs) has better response in buffaloes as compared to cattle which might be due to better penetration capacity of this homoeopathic drug in buffaloes. The overall response of fertisule is very good in repeat breeding cattle and buffaloes which have no apparent sign of reproductive abnormalities. The single most important factor satisfactory response is triggering of endocrine secretion which might be responsible for normal reproductive rhythm. Sane et al (1982) also emphasized that optimum balance of various hormones is absolutely necessary for the maintenance of normal pregnancy.

The Authors are thankful to Goel Vet Pharma, Chittorgarh, Rajasthan for providing medicines free of cost. Thank are also due to Farmers and field Veterinarians of North Gujarat region for their cooperation in this study, without their support such study would have not been possible.